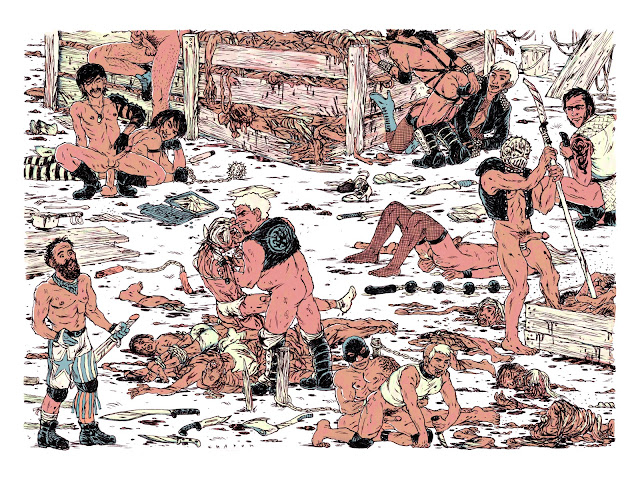 Up against it
The Art of Struggle

Thanks to Jon Nalley, here is some pictures of the opening reception of this great exhibition. 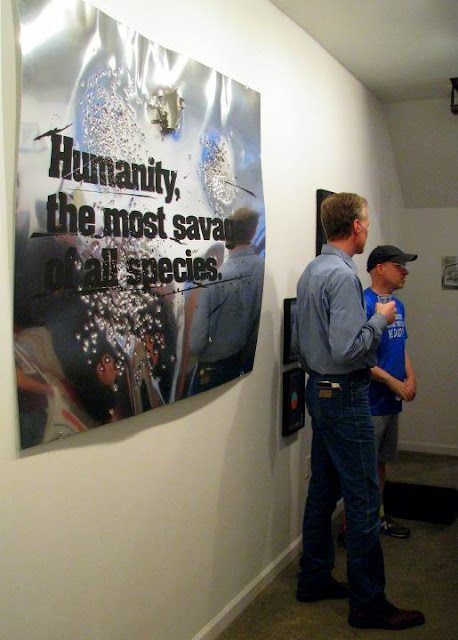 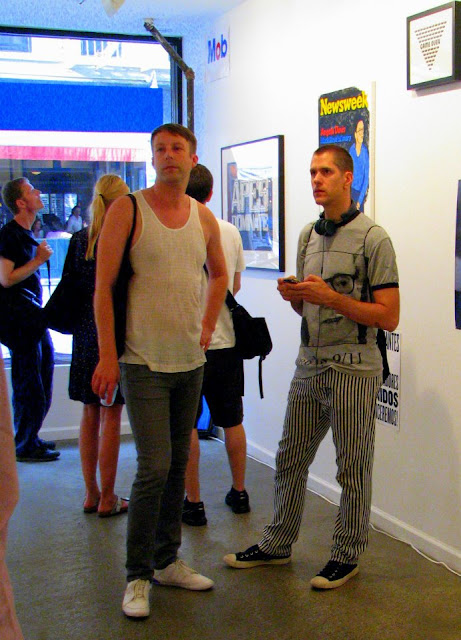 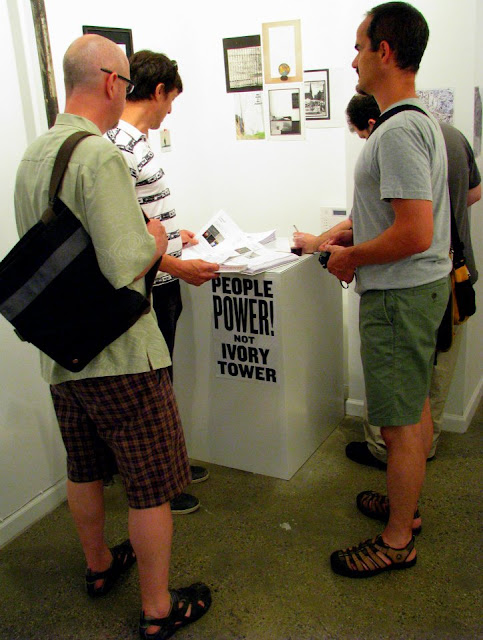 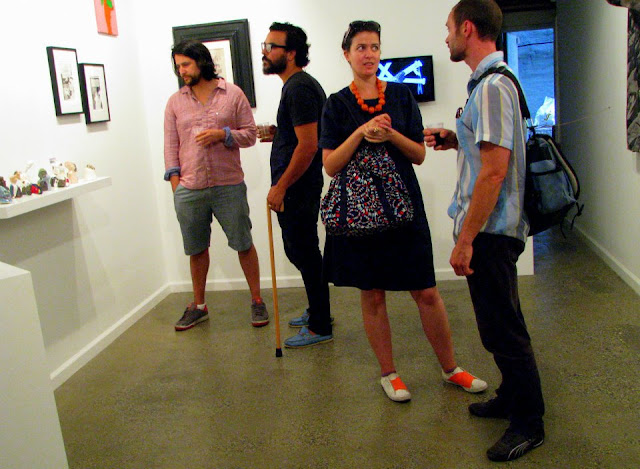 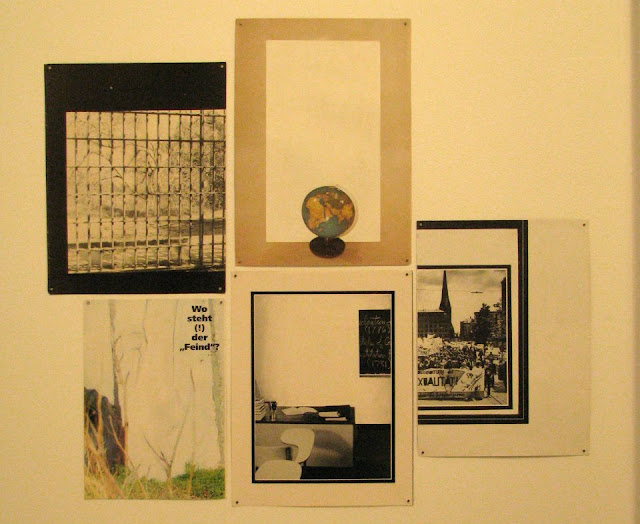 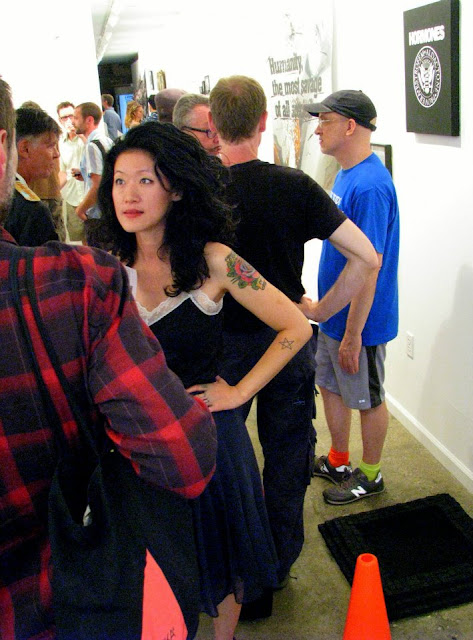 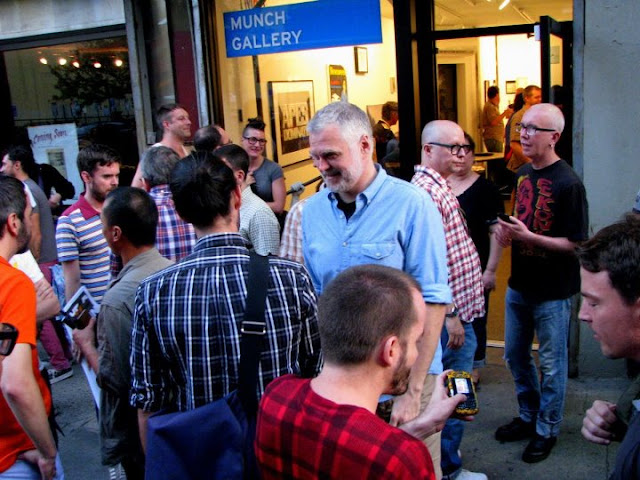 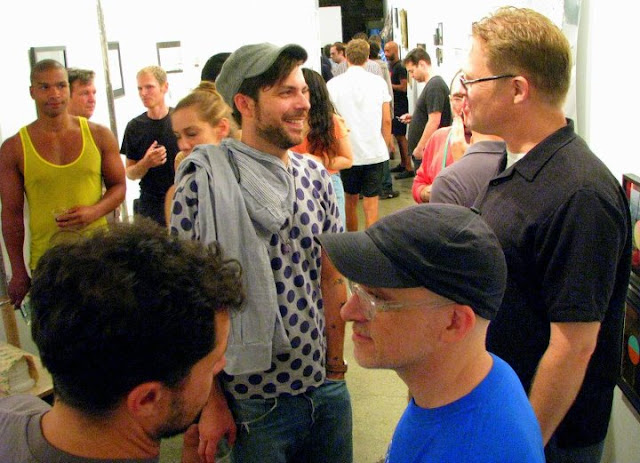 I highly recommend the meta-blog of Billy Miller, curator of the exhibition : http://billy-miller-stuff.blogspot.fr/
Posted by Mavado Charon at 23:57 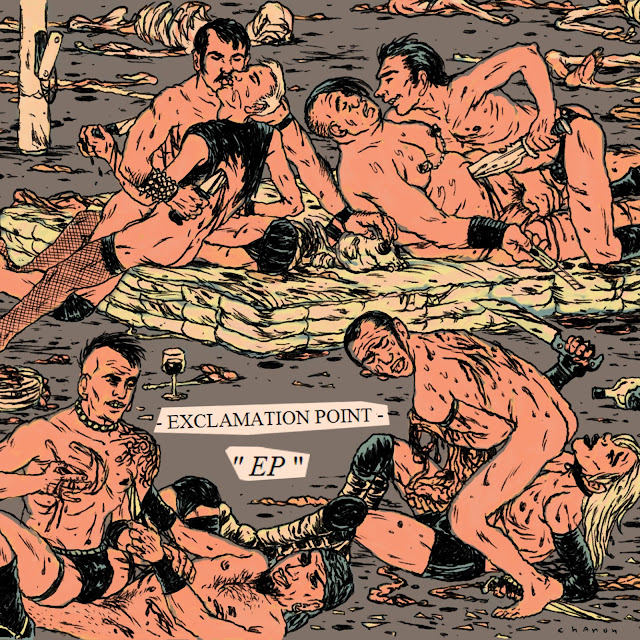 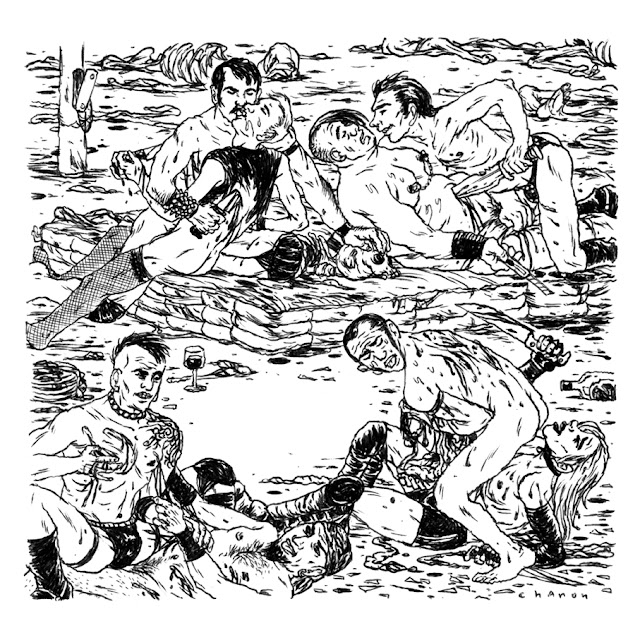 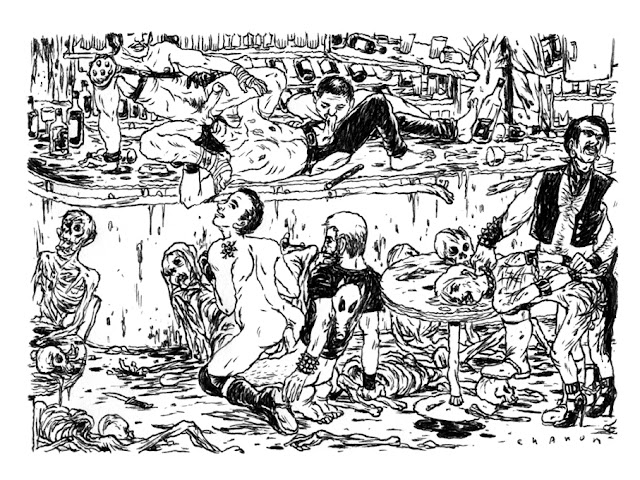 
Up against it
The Art of Struggle

The current global financial and political crises have prompted a groundswell of protest worldwide. From Tahir Square in Egypt to Zuccotti Park in NYC; throughout the U.S., Europe and elsewhere; the people have spoken and told their ‘leaders’ that they demand change. That change has been slow or not at all; and most of those responsible for these crises have yet to be held accountable.
In an attempt to understand the upheavals and social movements of the past, we often look to art as a compass to show us the temperament of the society that produced those conflicts. Sculpture, painting, photography, dance, cinema, literature and performance have all been utilized to reflect the zeitgeist of each era. And from Goya to Gérricault, Hogarth, Grosz, Rivera, Picasso, Wojnarowicz, et al, artists have felt the call to bear witness to the issues of their times.
Brought together here for a limited time only, UP AGAINST IT presents an artistic response to the issues of OUR times; interpreted individually and collectively by an assembly of artists of varying backgrounds, politics, and points of view.

Hours:
Wednesday through saturday 12-7 pm
Sunday 1-6 pm and by appointment 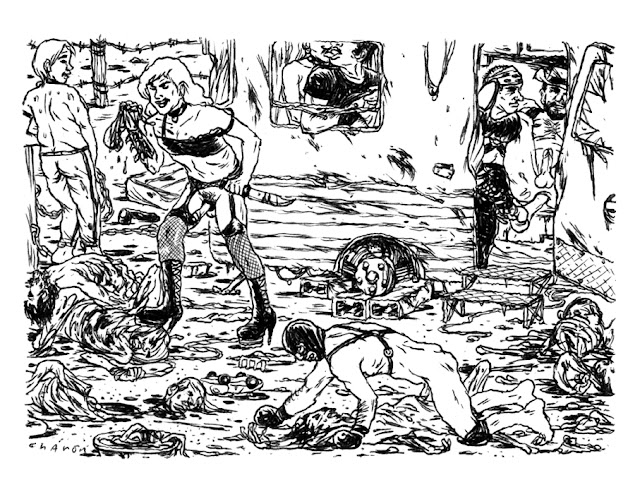 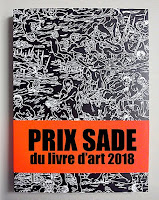 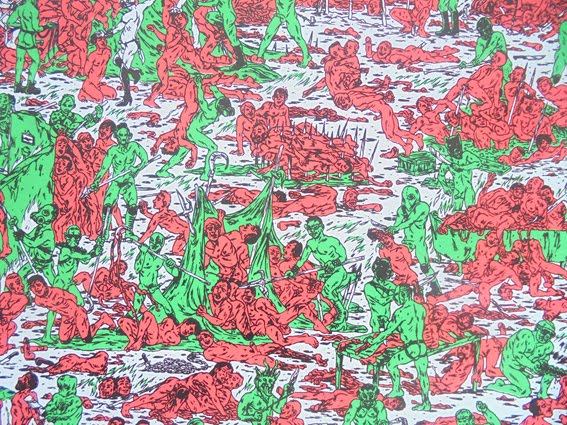 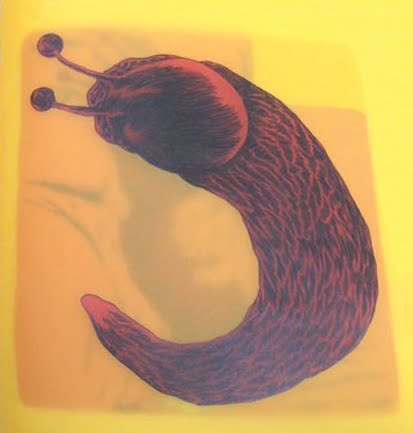 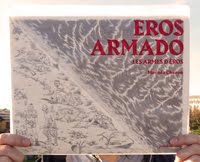 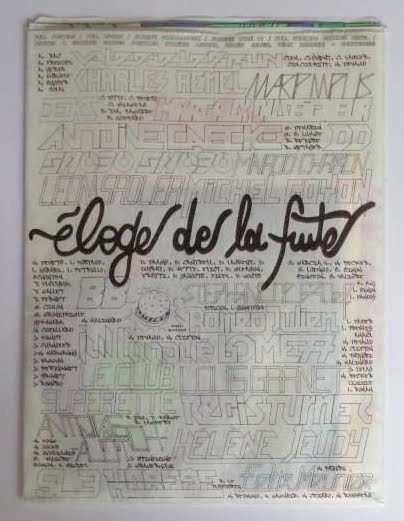 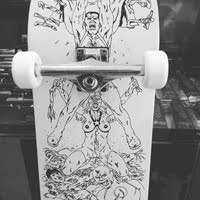 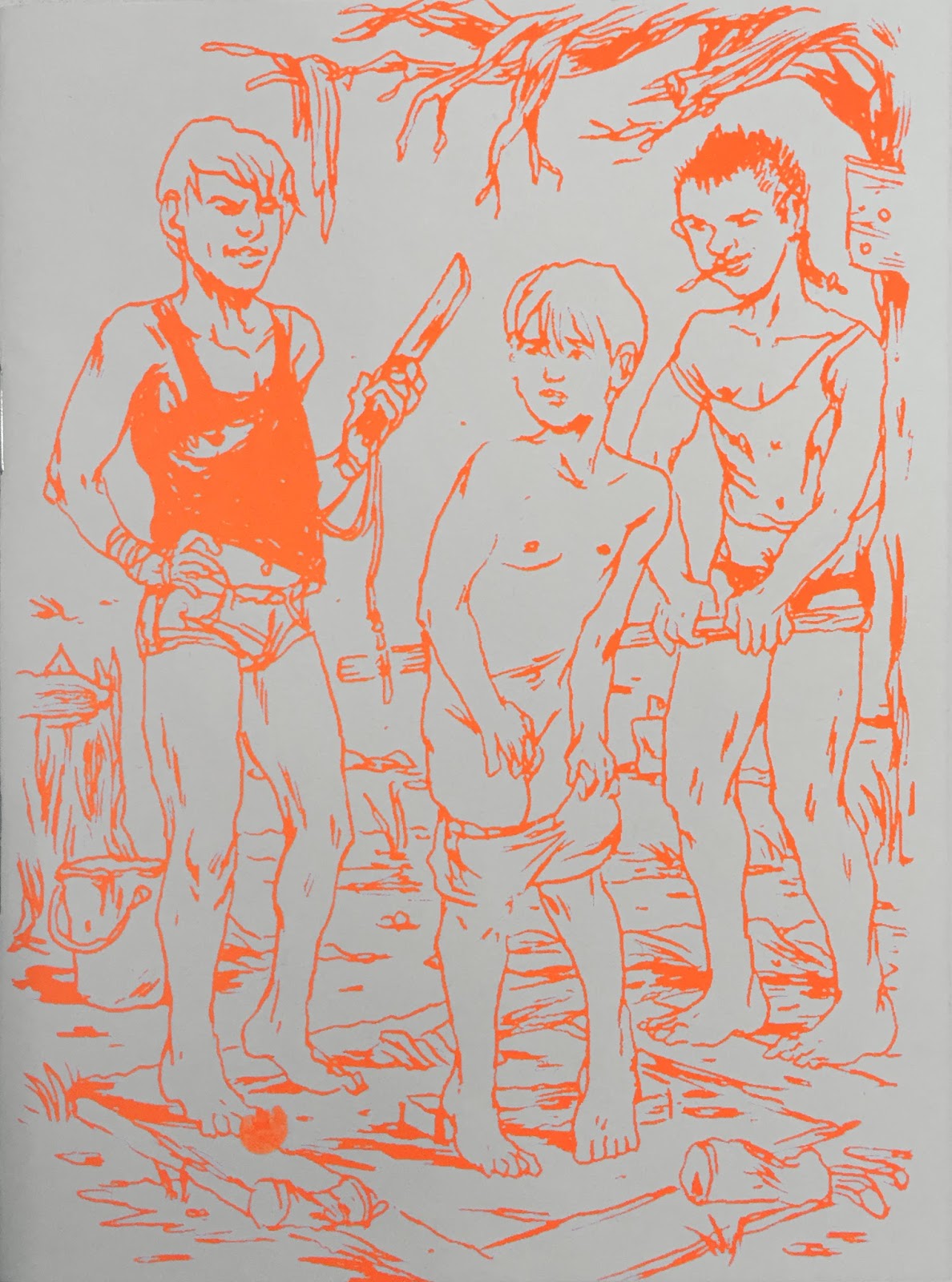 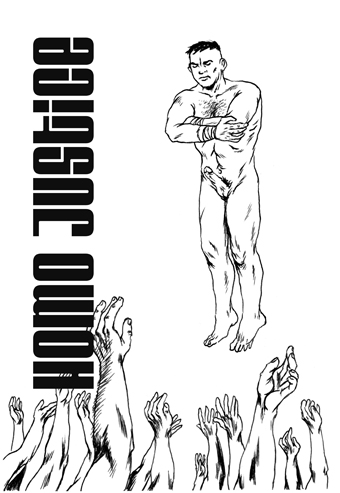 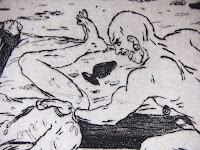 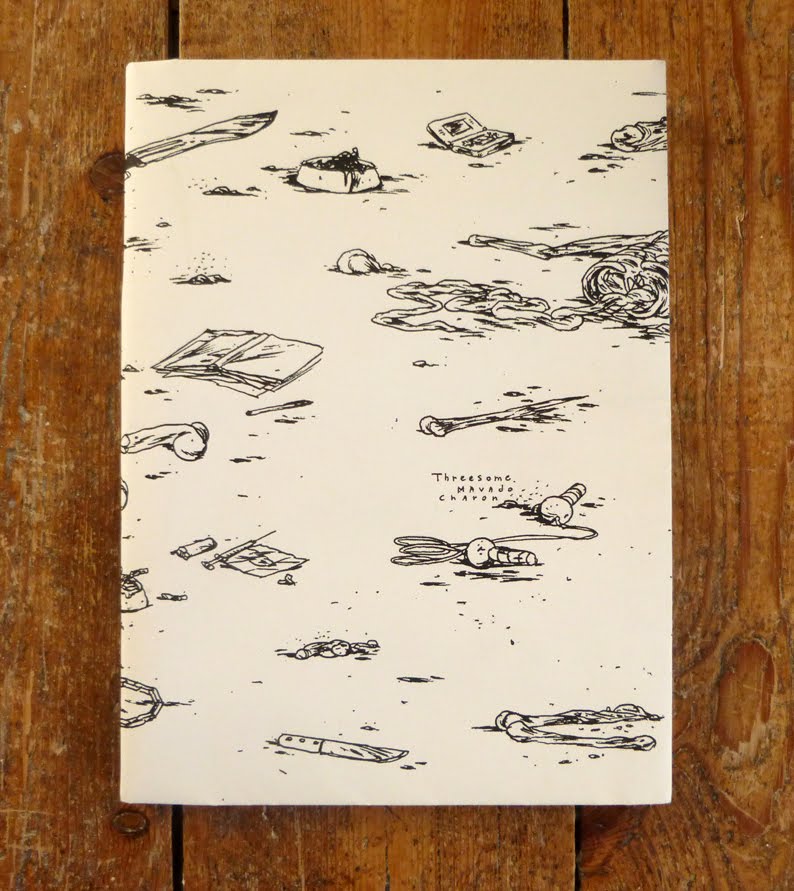 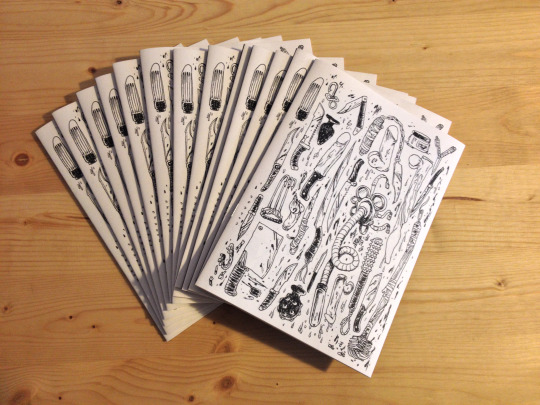 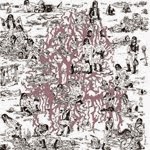 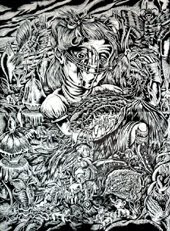 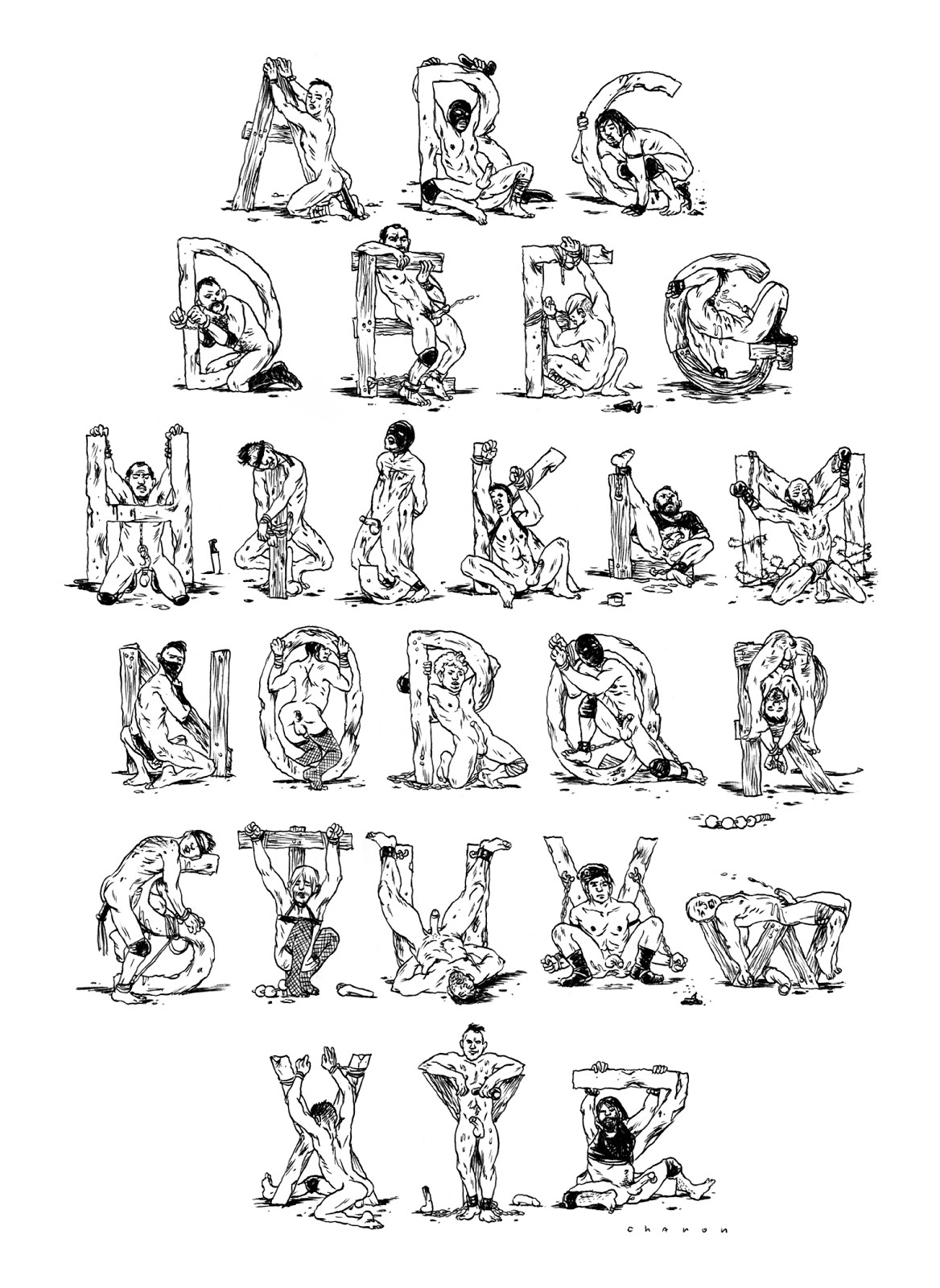 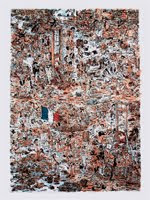 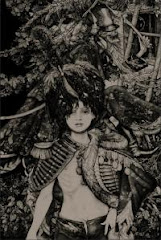